The Red Wedding: a #GOT Toronto Event at Berkeley Church

As the battle for Westeros and the Iron Throne continues in Season 7, fans and media were treated to an exclusive launch back in 2014 #GAMEOFTHRONESTO. We reminisce when HBO, LexPR and Game of Thrones teamed up to host an event at the historic venue, the Berkeley Church. Here’s a look back: 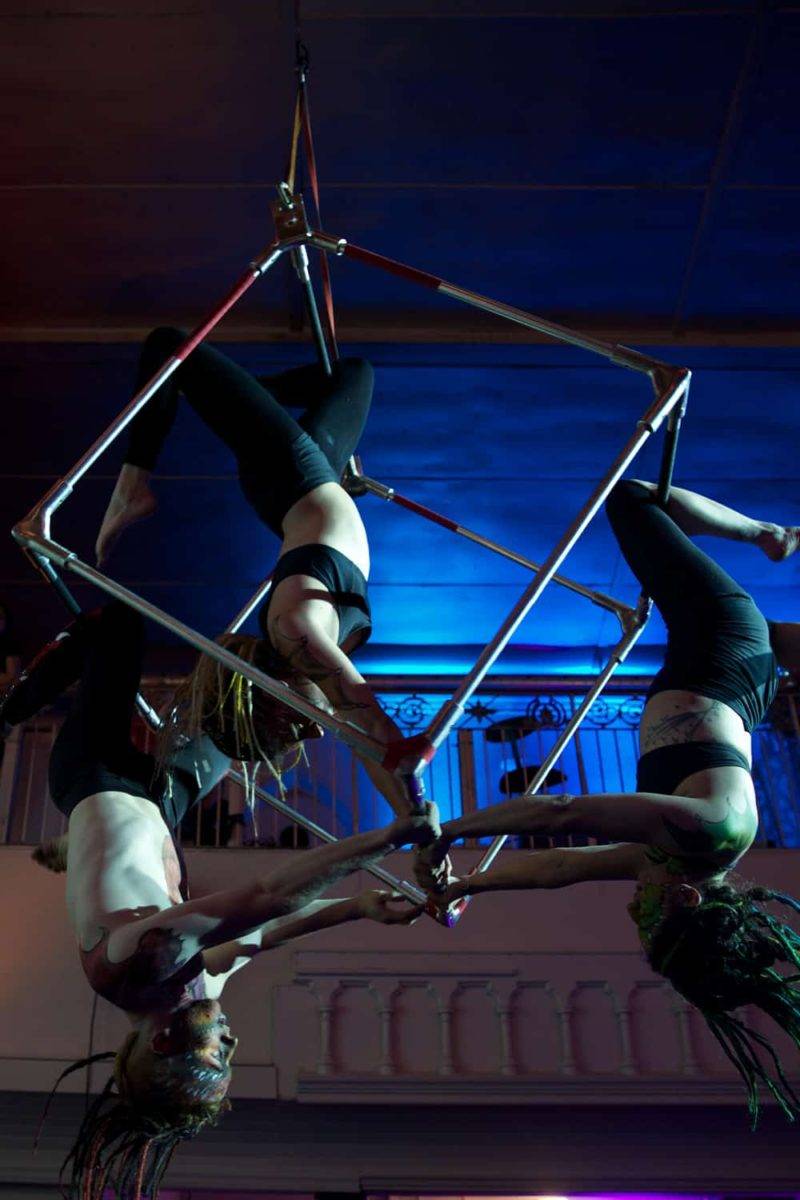 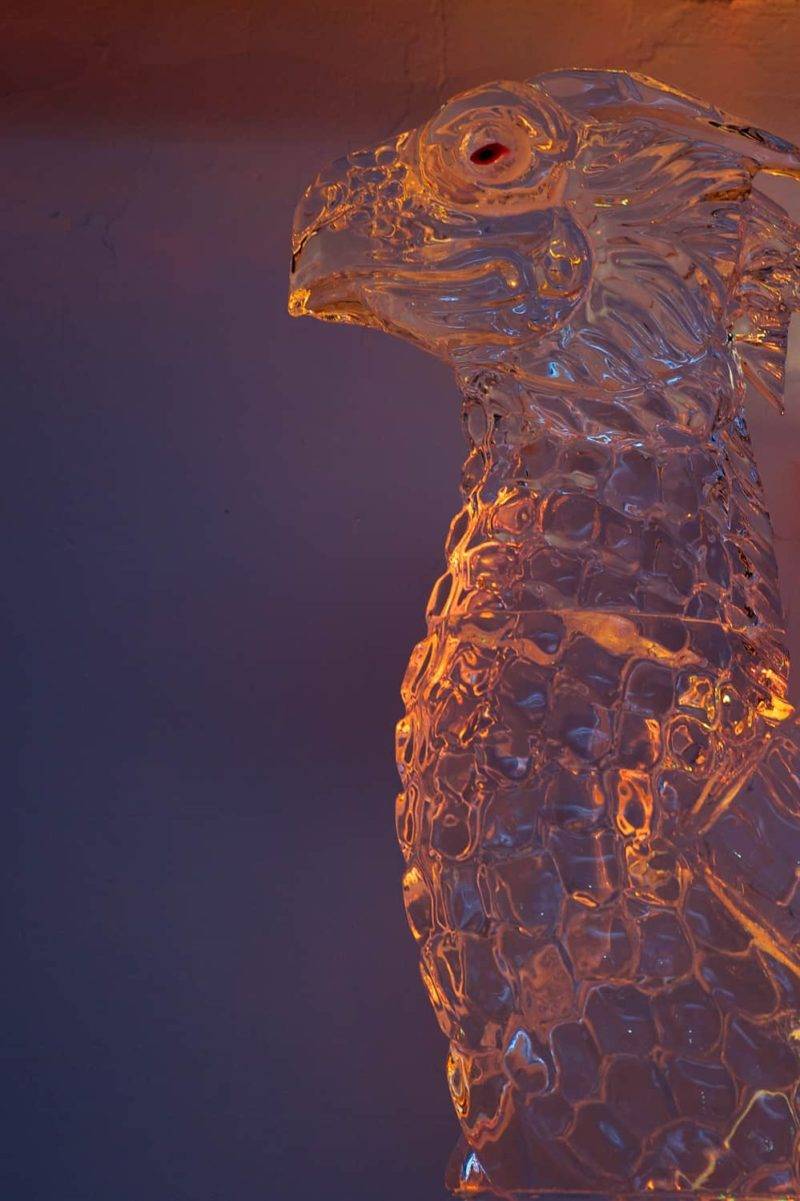 The Game of Thrones event at the Berkeley Church was a night to remember. Guests were fully immersed in the environment from the minute they walked in the door. Throughout the night fans were able to explore the fully decorated historic church and take pictures with Game of Thrones cast members. The entertainment was nothing short of amazing, with aerial acts wowing the crowd the entire night. 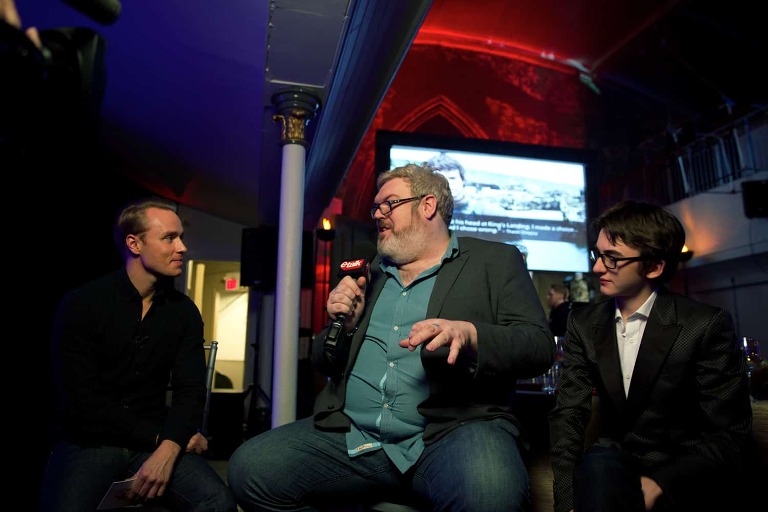 “Berkeley Church had the perfect look so the event design process was fairly quick!” – LexPR

The primary goal was to excite guests and spread the word for the home release of Game of Thrones Season Three…now the hit-TV series is entering Season Seven. 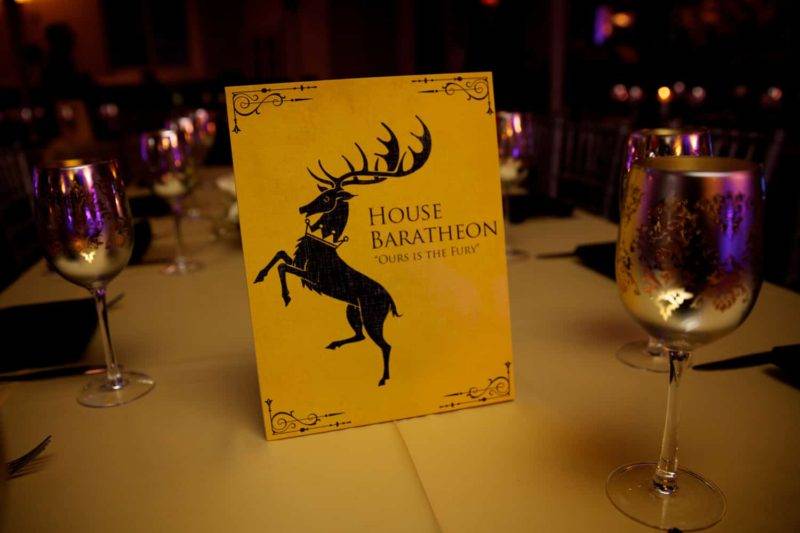 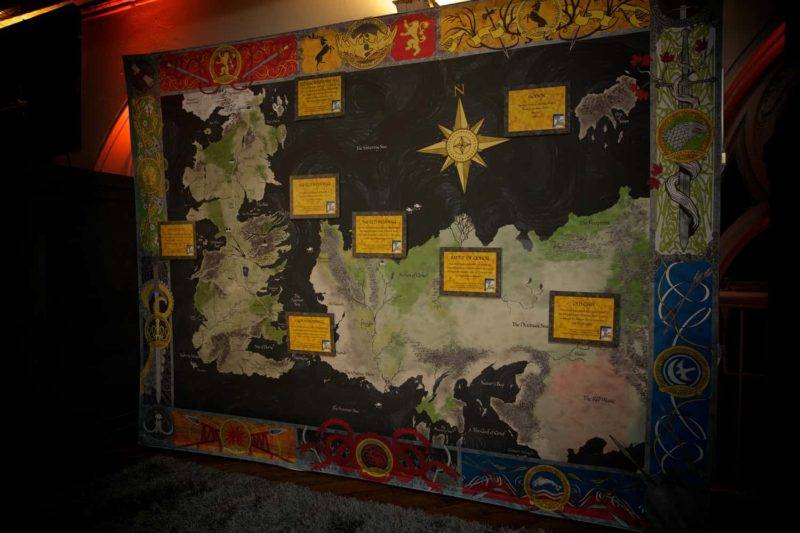 The Berkeley Church provided ample space in order to create the ultimate GOT experience. 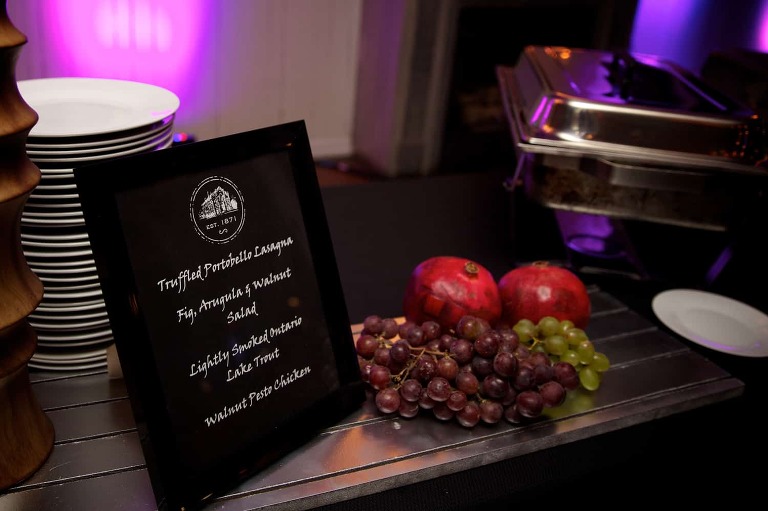 “Having worked with Berkeley Catering before, I knew they would create an amazing menu themed to the event. We worked with the chefs to create to create a beautiful dinner menu that turned out perfectly.” – LexPR

With the Berkeley Church decorated to perfection, guests were eager to interact and spread the word on social media. The goal of the event was to spread the word about the home release and give back to its fan base – which they did indeed! Watch some highlights of the spectacular event below.